In June 2007, Goldwell/KMS offered Adam Noble of Next Hair Salon in Canberra the 30 minute finale show for Hair Expo. Adam approached producer/choreographer Sally Clark to coordinate the models and movements, and Ross Fairhurst and his team to design all the make-up. I was invited to design and produce the outfits, 32 in total, along the theme of 'Birds'. Below you may recognise outfits resembling canaries, flamingoes, magpies, penguins, hawks, swans and peacocks. These photos were taken and generously supplied by Wendell of Tito Media. 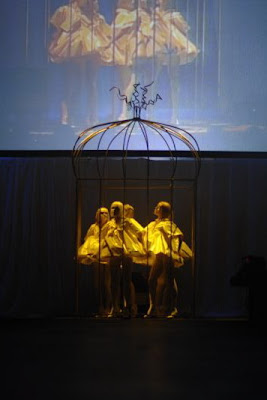 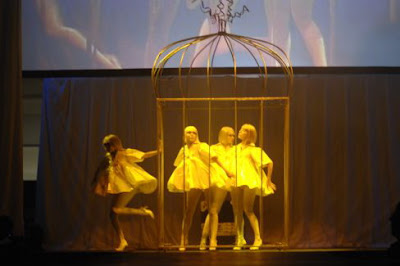 The following review of the show appears in the August/September 2007 issue of Culture Magazine:

Welcome to Birdland
A brilliant counterpoint to the melting pot of themes and fantasy on show in Generation Next was a sublime show by Canberra wunderkid Adam Noble and his team at Next Hair. Sponsored by Goldwell and brilliantly portraying fashion as an advanced form of bird life (with a cheeky David Attenborough running commentary), Adam in collaboration with the Whitehouse School's brilliant fashion designer Peter Dwyer, took more than 1200 people in the audience on a journey that featured 'bird life' of all descriptions and personality traits. From the self-possessed peacock, through the street tough magpie, the pretty flamingo down to penguins and birds of prey, all manner of fashion and behaviour was exposed. One of the most brilliant shows to ever hit the Hair Expo gala stage fusing killer hair, including Adam's bespoke precision cutting, to couture fashion with fun and a touch of fantasy. 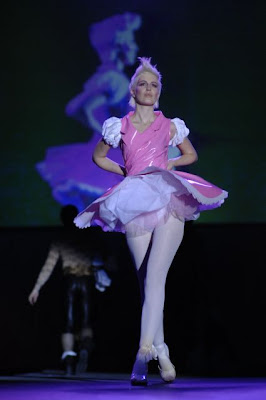 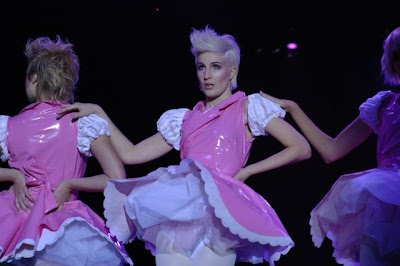 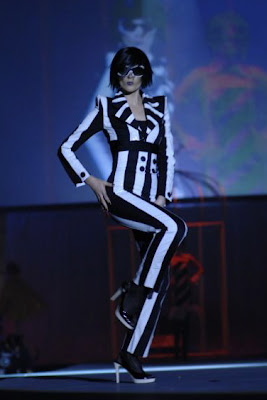 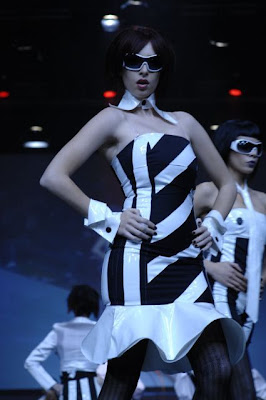 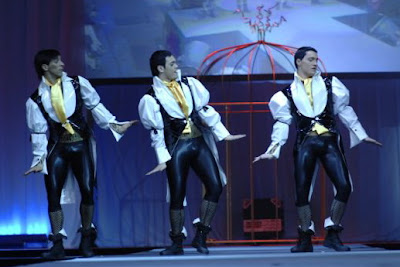 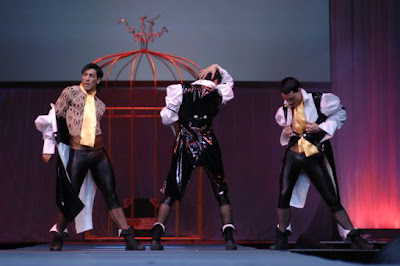 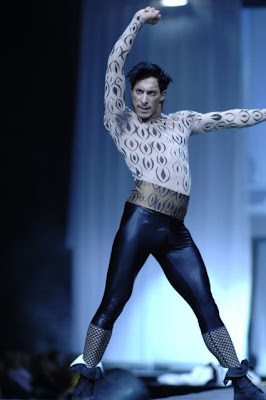 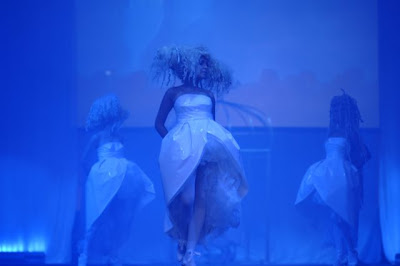 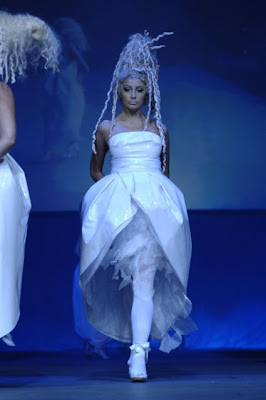 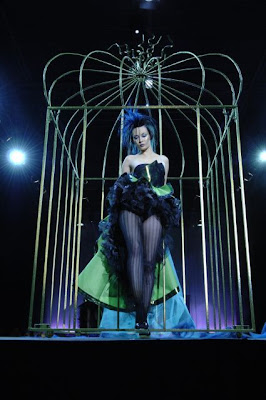 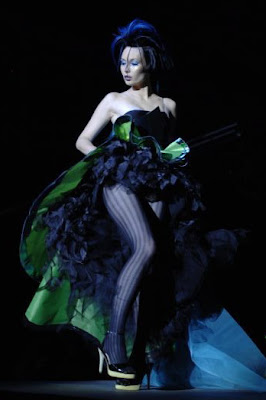